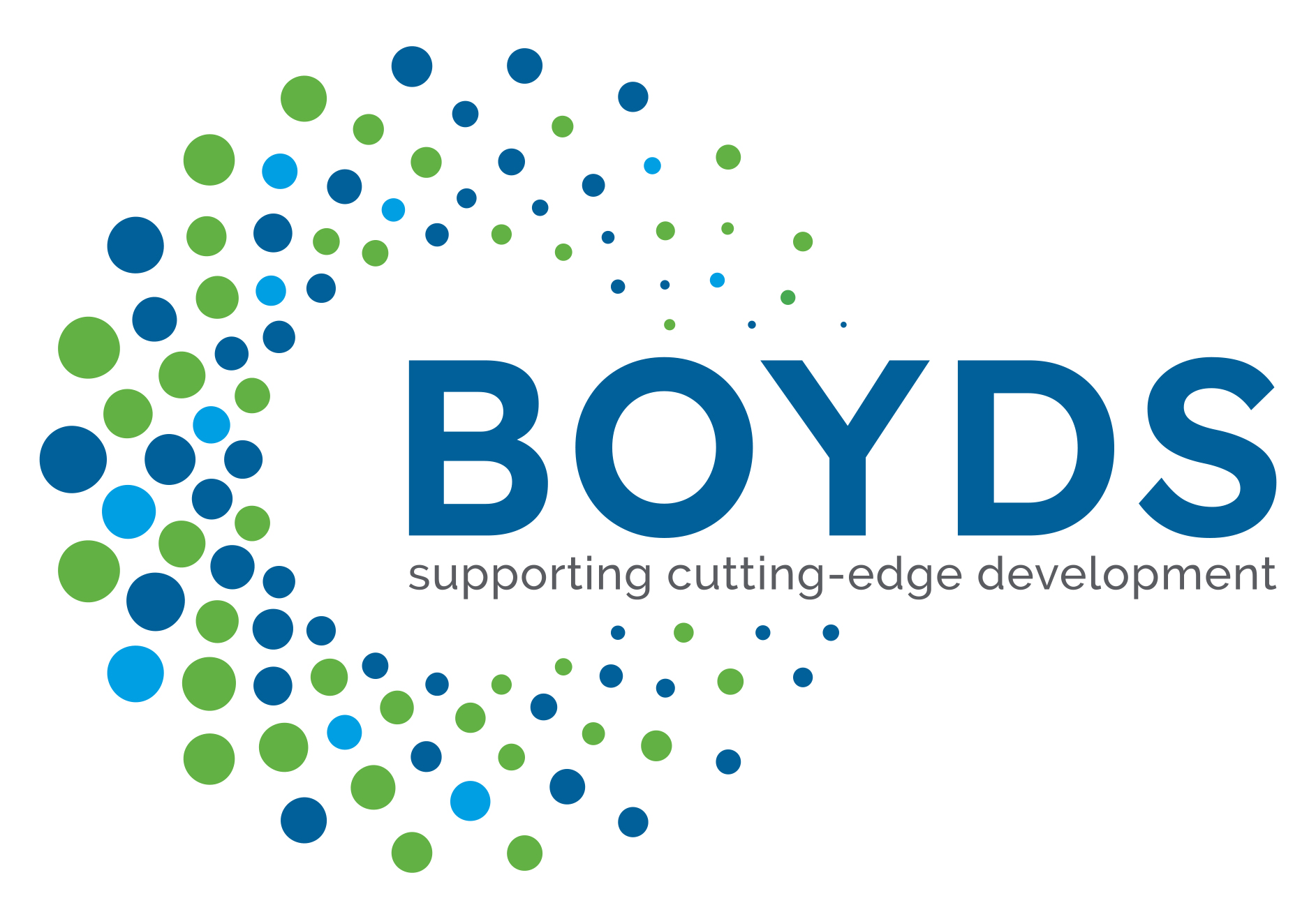 In May, we welcomed students Aya Sadouki and Alicja Skorupinska to Boyds to complete their six-week placement, supporting the Regulatory Affairs and Clinical Operations teams.

Both Aya and Alicja are second-year Clinical Pharmacology BSc students at St George’s University of London. On the course they study a blend of core clinical and fundamental sciences, covering topics such as pharmacodynamics and pharmacokinetics of drugs, fundamentals of science, how drugs are used in healthcare, clinical trials and drug development.

Whilst at Boyds, Aya has been shadowing the regulatory team and providing support to a range of projects including investigational new drug applications, orphan drug designation applications and paediatric investigation plan information collation on previous clinical studies. 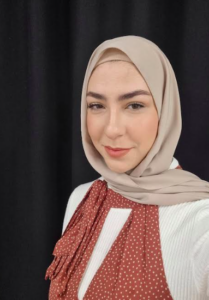 Commenting on her time at Boyds, Aya said “I came into this placement with an open mind and positive attitude, 4 weeks on, I am really glad I did. This mindset allowed me to speak to as many colleagues as possible and internalise advice given, it also aided me in accepting any tasks and challenges that were pointed in my direction.

I was predominately involved with shadowing and supporting the regulatory affairs team. This was an area of drug development that I had very limited knowledge in. I now have a strong interest in the regulatory process involved for drugs reaching the bedside of patients.” 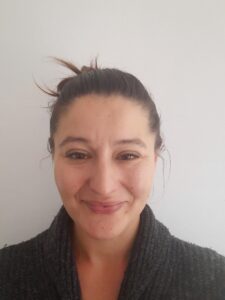 Alicja joined the Clinical Operations team on placement and has taken on a number of tasks to support the team. This has included a GCP refresher, consultants and subcontractors log update and monitoring tracker update.

Alicja said, “Listening to the career story of Boyds’ directors was very inspirational and certainly one of the highlights of the placement. It opened my mind to some professional prospects I did not consider beforehand and provided a better understanding of the requirements for some specific roles.”

Upon completion of her education in Clinical Pharmacology, Alicja hopes to develop her knowledge in the clinical trials area by training to become a CRA and then developing into a project manager role.

One area that has been of interest to me is the possibility of taking the knowledge gained in my degree into the domain of Global health, understanding the disparity of pharmacological aid in different parts of the world and aiming to improve these resources.

I also have a great interest in writing, after a few insightful discussions with colleagues at Boyds, I am now considering pursuing medical writing in further education.”

Back to news
Facebook
Twitter
LinkedIn
PrevPreviousBoyds US Virtual Roadshow – Pennsylvania
NextProgress of cell and gene therapiesNext
We use cookies on our website to give you the most relevant experience by remembering your preferences and repeat visits. By clicking “Accept”, you consent to the use of ALL the cookies. However you may visit Cookie Settings to provide a controlled consent.
Cookie settingsACCEPT
Manage consent

This website uses cookies to improve your experience while you navigate through the website. Out of these cookies, the cookies that are categorized as necessary are stored on your browser as they are essential for the working of basic functionalities of the website. We also use third-party cookies that help us analyze and understand how you use this website. These cookies will be stored in your browser only with your consent. You also have the option to opt-out of these cookies. But opting out of some of these cookies may have an effect on your browsing experience.
Necessary Always Enabled
Necessary cookies are absolutely essential for the website to function properly. These cookies ensure basic functionalities and security features of the website, anonymously.
Functional
Functional cookies help to perform certain functionalities like sharing the content of the website on social media platforms, collect feedbacks, and other third-party features.
Performance
Performance cookies are used to understand and analyze the key performance indexes of the website which helps in delivering a better user experience for the visitors.
Analytics
Analytical cookies are used to understand how visitors interact with the website. These cookies help provide information on metrics the number of visitors, bounce rate, traffic source, etc.
Advertisement
Advertisement cookies are used to provide visitors with relevant ads and marketing campaigns. These cookies track visitors across websites and collect information to provide customized ads.
Others
Other uncategorized cookies are those that are being analyzed and have not been classified into a category as yet.
Save & Accept